Facebook Twitter LinkedIn Tumblr Pinterest Reddit Pocket WhatsApp Share via Email
But the most expensive urban areas have been experiencing the opposite problem. Cities like New York and San Francisco have seen higher vacancy rates and lower rents and sale prices as many people, untethered from office jobs, retreated to the suburbs and less densely populated areas.

“It’s not going to be a light switch,” said Jonathan Miller, president of Miller Samuel, a real estate appraiser and consultant in New York City. “But the news is starting to get people to be hopeful and think about returning to the city. Because right now, without a vaccine, it is status quo.”

While widespread vaccination is still a ways off, the news alone is a good sign that real estate in cities will continue to recover as the prospect of vaccines becomes more realistic, said Richard Smith, chairman and executive director of the Foundation for the Study of Cycles, a nonprofit that studies recurring patterns in economics, social sciences and nature.

“Sometimes it is when the news gets less bad that you get your biggest gains,” he said.

Real estate investment trusts (REITs), investments backed by real estate, that had cratered when the pandemic broke out, have already recovered some of their losses and moved higher on the vaccine news.

Here’s what the vaccine could mean for renters and home buyers.

Will people return to cities?

“Once the vaccine is out and the population begins seeing schools reliably open and the big companies bringing people back in, that’s where it snowballs,” he said. “Then people can make plans around it.”

In Manhattan, the rental market will come back first, he said, because that activity has fallen the most and there is a lower bar to entry. But with rental inventory currently triple what it was a year ago, don’t expect rents to go up soon.

The Manhattan rental market remains historically weak. Last month saw a record-high number of apartments available to rent and a record-high share of rental apartments leased with concessions like one or two months free rent, according to brokerage firm Douglas Elliman and Miller Samuel.

The vacancy rate in Manhattan is at a new all-time high of 6.14%. That’s caused record price declines in rents. The median rent for a one bedroom in Manhattan in October, for example, was $3,064 a month, down 4.1% from September and down 14.8% from a year ago.

“There has been a precipitous drop in the cost of a rental and the expectation is that there is still more of that ahead, until the inventory is eaten up,” said Miller. “There is still a lot of runway ahead. We’ll be well into 2021 and a vaccine until we get into an uptick in pricing.”

For those looking to buy, purchasing a home in New York will be more attractive when a vaccine makes all the things a city has to offer possible again, Miller said, including easy access to dining, theater, concerts and events.

“The first thing that has to happen in terms of really accelerating the re-adoption of city life in the post-pandemic world, is going to be when companies, especially the Fortune 500 companies as leaders, start to bring people back to work,” he said.

Buyers won’t leave the suburbs behind

The uncertainty of this past year has left a mark on buyers, particularly those with higher incomes who can afford a second home near the city as a refuge that requires no planes or planning, said Dottie Herman, chief executive of Douglas Elliman Real Estate.

“The virus made the home very important,” said Herman. “Working from home will be here to stay, in some way. It won’t be only working from home, but some combination of at home and the office.”

That has created wish lists for new homes that include outdoor space and offices and it has expanded locations for buyers, lengthening the commuting tether between home and office, she said.

Strong demand in the suburbs and resort communities near cities will continue, she said. Even though many suburban areas around New York passed their pandemic peak in the summer, in many areas sales are still above levels seen a year ago.

“People have gotten used to working from home and are comfortable living farther from the city,” she said. “That won’t change with a vaccine. Second homes will continue to be a booming market nationally.”

Mortgage interest rates hit a 12th all-time low heading into November, and some economists say even lower rates may be ahead. Others, however, say the vaccine news could reverse the downward trend.
“While rates are always unpredictable, sustained record lows are looking less likely in light of recent events,” said Brendan Phillips, a capital markets analyst at Better.com, an online lender. “Rates jumped when pharmaceutical giant Pfizer announced its Covid-19 vaccine had shown 90% efficacy in trials.”
Goldman Sachs analysts pointed to the encouraging progress of vaccine research as a reason to think the economy may sustain a “V-shaped” recovery, bouncing back quickly to pre-pandemic levels. Other economists say that the ability of Congress to finally pass a stimulus package will also affect the speed of the country’s recovery from the current recession.

Star Wars: Tales from the Galaxy's Edge is a VR step away from virtually visiting Disney 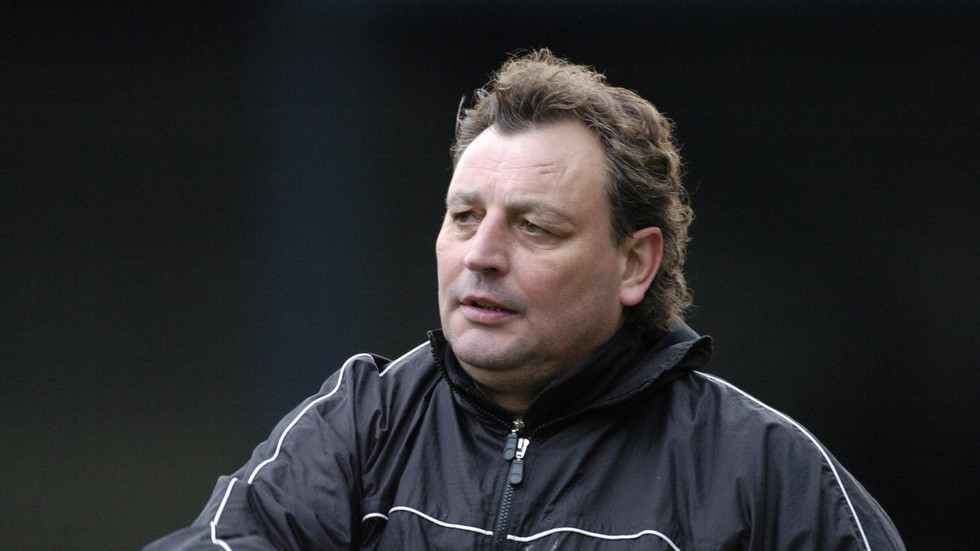 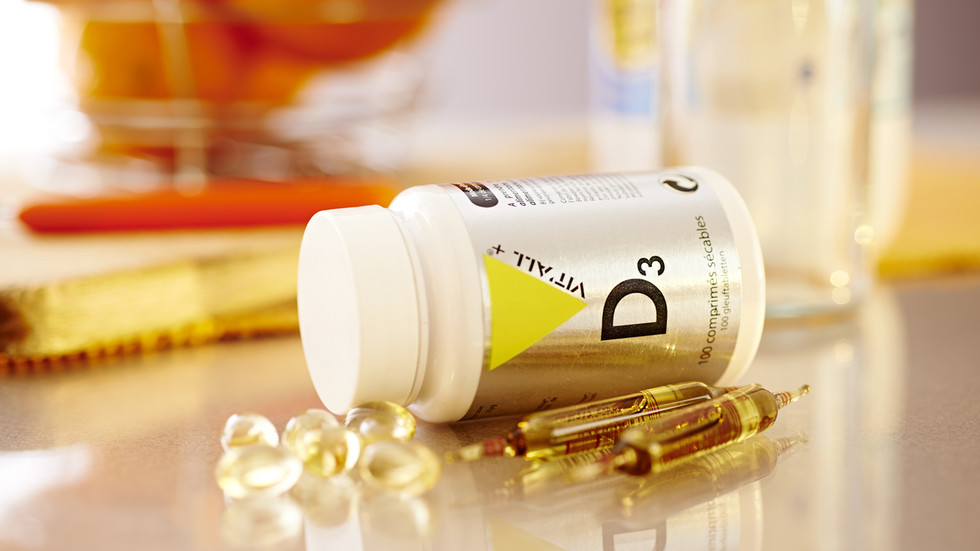 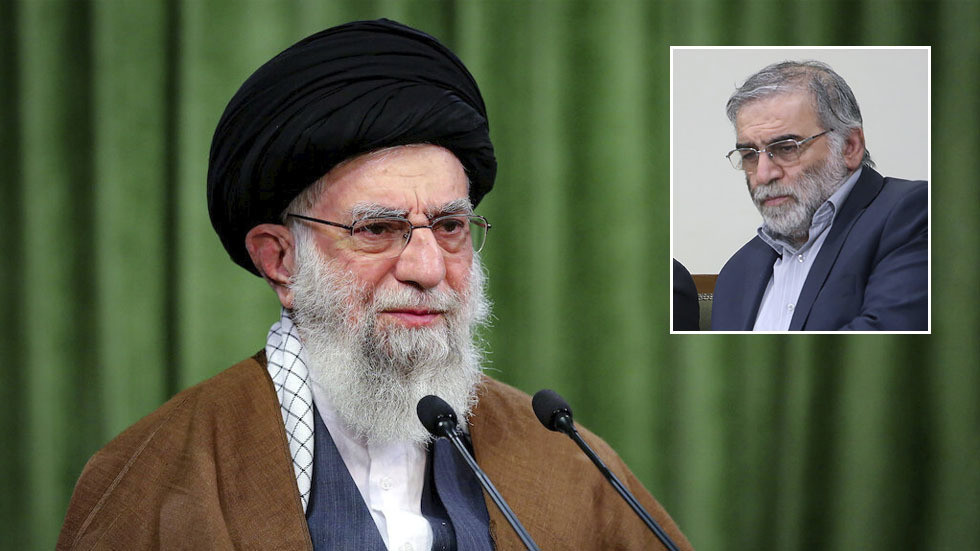 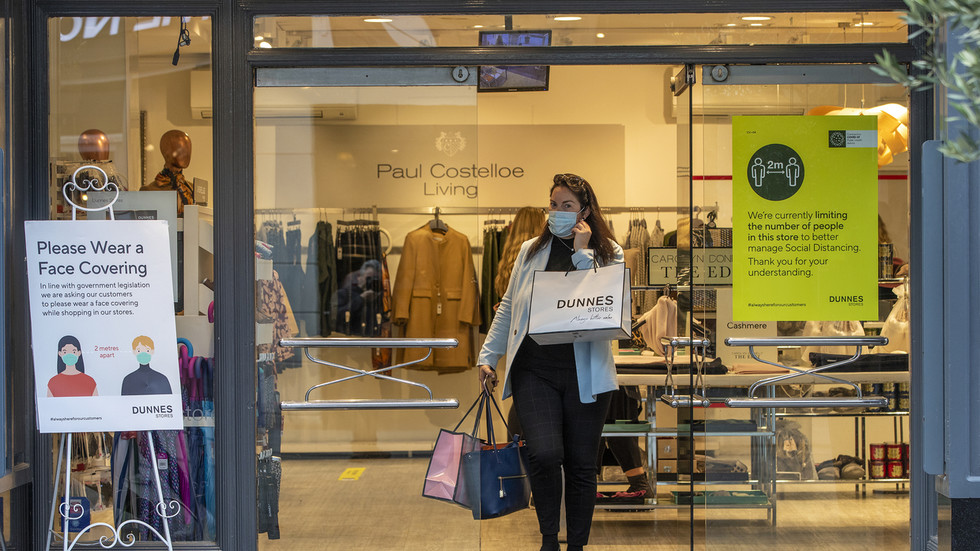